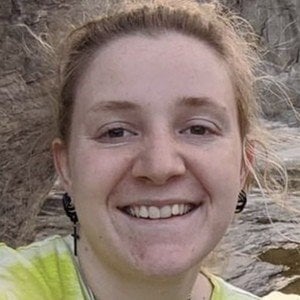 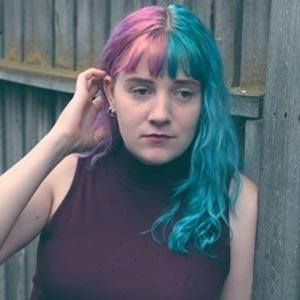 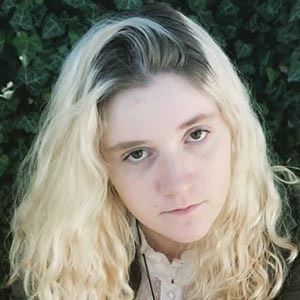 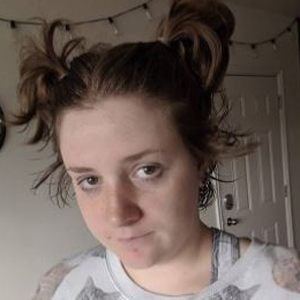 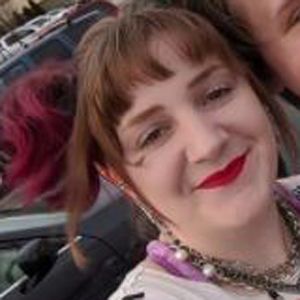 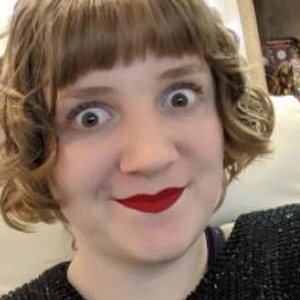 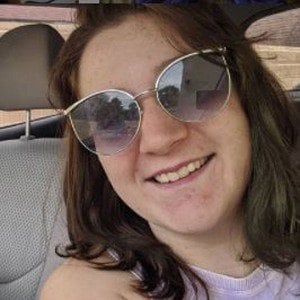 Five Nights at Freddy's enthusiast who created a YouTube channel that is primarily dedicated to the game and book series. Her channel has more than 950,000 subscribers and 216 million views.

She launched her channel in 2012 with a username of MoNNekoAlways. She introduced some pets of hers in her original videos, including a three-toed box turtle and bearded dragons. She then posted a number of speed drawing and speed painting videos.

Her video "Making the Toy Animatronics" was her first to surpass both 3 and 4 million views. She also enjoys doing cosplay.

Andiematronic Is A Member Of