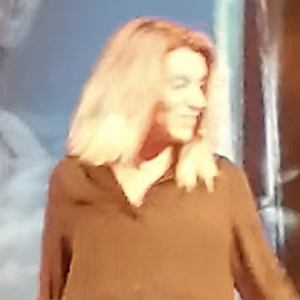 Serbian actress who's notably known for playing Carna Malbas in the TV series Zene sa Dedinja and starring in the comedy series Andrija i Andjelka. She earned 370,000 followers on Instagram.

She made her acting debut as Andrea in an episode of Nasa mala klinika in 2011.

She graduated from the Academy of Dramatic Arts in Novi Sad.

She starred in the 2017 film Out of the Woods alongside Sergej Trifunovic.

Andjelka Prpic Is A Member Of