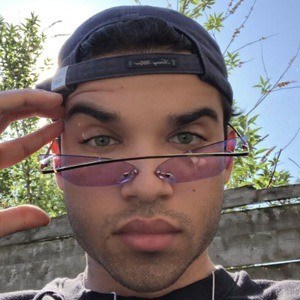 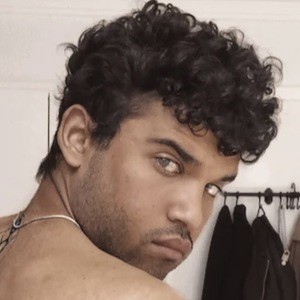 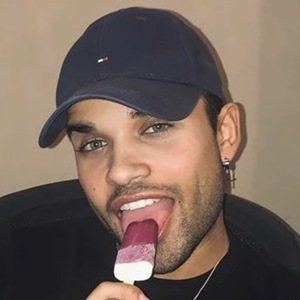 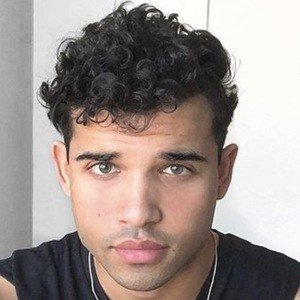 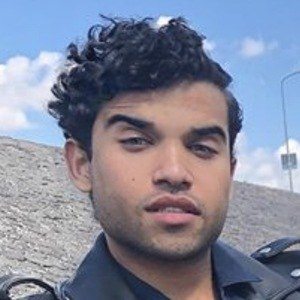 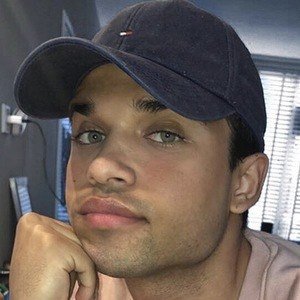 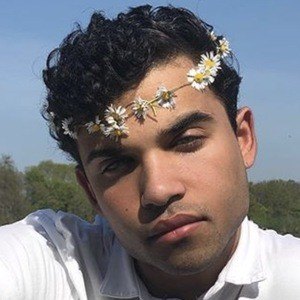 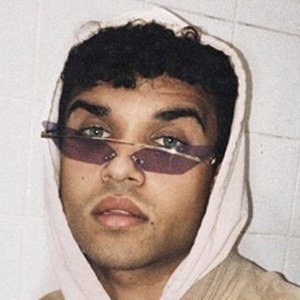 Social media star best known for his drewfelipee TikTok account where he posts comedy and lip-sync videos. He often uses text in his POV and fictional character videos. He has gained over 270,000 followers on his account.

He posted his first TikTok video in June 2019.

One of his most popular videos features him accidentally burping. Another popular TikTok revolves around unfollowing people he went to school with. It has garnered over 1 million views.

He posted a duet with fellow TikTok star Chase Keith in July 2019.

André Felipe Is A Member Of