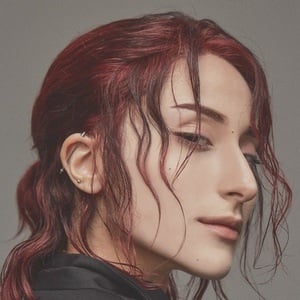 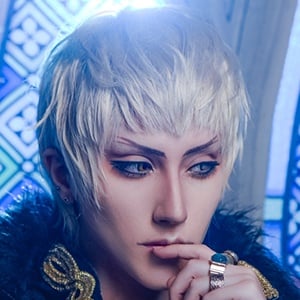 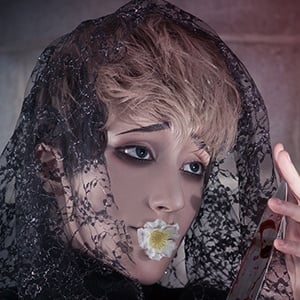 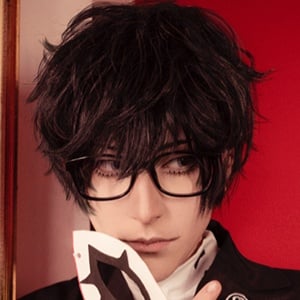 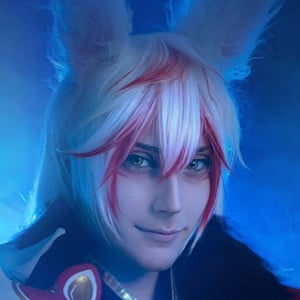 Professional cosplayer and model who was known for his variety of costumes and elaborate makeup. He often posted pictures attending different conventions and cosplay themed photos.

He first began sharing his cosplay work as early as 2010 to Facebook.

He attended conventions as a cosplay guest in over 12 countries.

He was born and raised in Greece and later moved to Sydney, Australia.

He posted a picture with fellow cosplayer Akari Beauty to his Instagram in February of 2018.

André Knite Is A Member Of