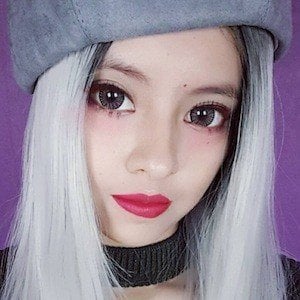 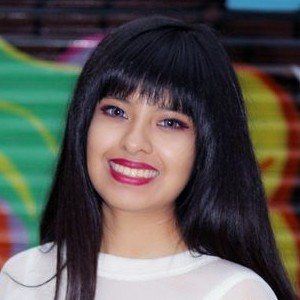 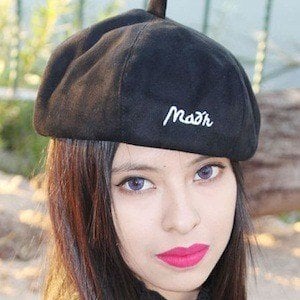 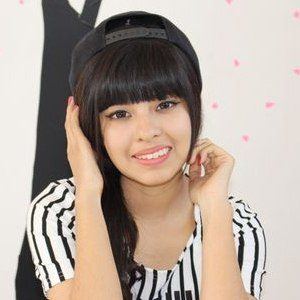 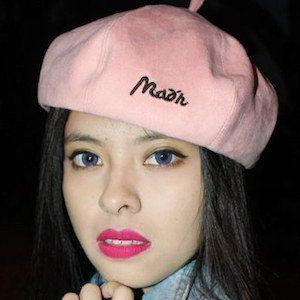 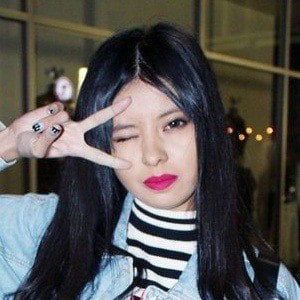 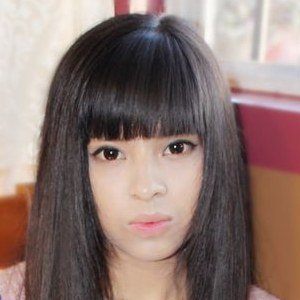 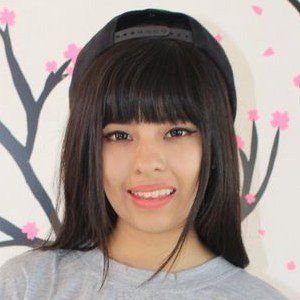 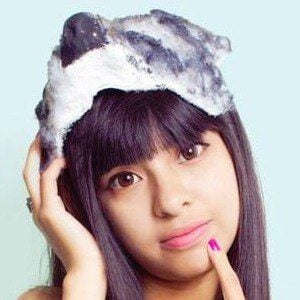 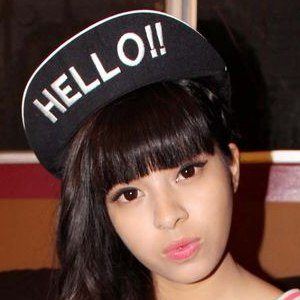 After creating her YouTube channel in March 2013, she followed in July with the debut video "Mi Villano Favorito 2: Uñas Minions."

One of her most popular videos is "UNA SEMANA COMIENDO POR 20 PESOS 1€" which got over 1 million views after it was posted in October 2016.

Her real name is Gonzala Virgen.

Both she and Floritere are popular Mexican vloggers known for their creative DIY videos.

Akari Beauty Is A Member Of