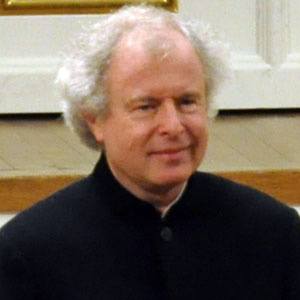 Classical musician and conductor known for his interpretations of Bach, Beethoven, Mozart, Schubert, and Schumann.

He was a student at Budapest's the Franz Liszt Academy of Music and a 1975 finalist at the Leeds International Pianoforte Competition.

He won a 1990 Grammy Award in the category Best Instrumental Soloist Performance (without orchestra) for his recording of English Suites by Bach.

He was born into a Budapest-based Jewish family who encouraged him to begin studying piano at the age of five.

He once used Wolfgang Amadeus Mozart's personal piano to make a recording of the great composer's works.

Andras Schiff Is A Member Of