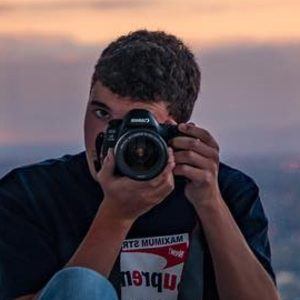 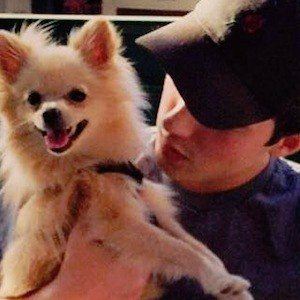 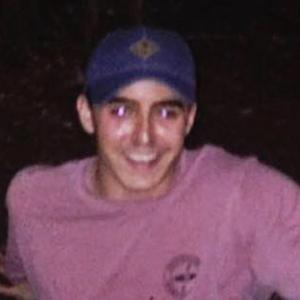 Founder and owner of Trap Nation, YouTube's number one channel for trap music. The music he uploads by various artists can also be found on the popular Trap Nation SoundCloud page.

He used to swim for a club and run track for his high school.

His Trap Nation YouTube channel was averaging 250,000 new subscribers per month in mid-2015. It currently has more than 30 million subscribers.

He was born in New York and was only 15 when he launched the Trap Nation YouTube channel.

The San Holo Remix of Dr. Dre's "The Next Episode" uploaded to his channel accumulated more than 23 million views in just 7 months.

Andre Benz Is A Member Of