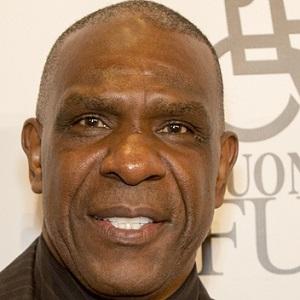 MLB outfielder who was an 8-time All-Star as a member of the Montreal Expos and Chicago Cubs. He was inducted into the Baseball Hall of Fame in 2010.

He was an outstanding little league player and was nicknamed The Hawk by his uncle for having a good eye at the plate.

He won the Most Valuable Player Award in 1987, while playing for the last-place Chicago Cubs.

He had two children with his wife Vanessa.

Andre Dawson Is A Member Of