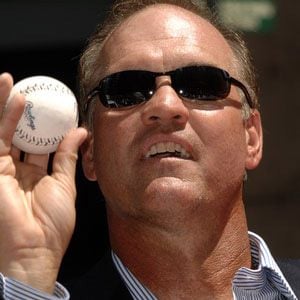 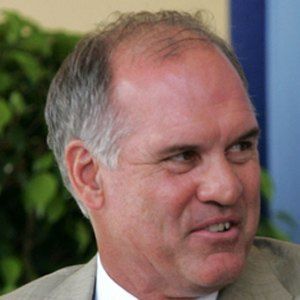 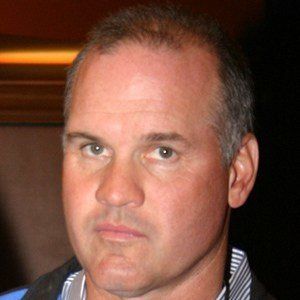 Hall of Fame second baseman who played fifteen years with the Chicago Cubs. He served as manager of the Philadelphia Phillies from 2013 to 2015.

He was originally going to play quarterback at Washington State University, but rescinded the commitment when he was drafted into the MLB.

He made ten All-Star appearances, won the Golden Glove nine times consecutively, and retired with a .989 fielding percentage.

He founded a children's charity with his wife Margaret. He has a son named Justin and a daughter named Lindsey.

Dallas Green orchestrated a trade that sent him to the Cubs, and it is considered one of the worst trades in MLB history.

Ryne Sandberg Is A Member Of