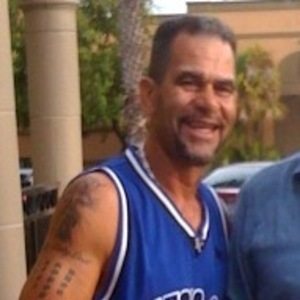 Five-time MLB All-Star catcher whose career spanned from 1986 to 2005.

He signed his first professional contract as a teenager.

He set the record for the longest hitting streak by a catcher and by a rookie with 34.

He had a son and a daughter with his wife Blanca.

He and Jeff Conine were two of the first members of the Florida Marlins.

Benito Santiago Is A Member Of