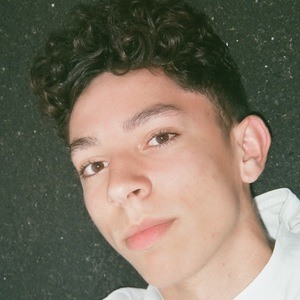 Short form comedy and variety content creator who rose to fame through his andrejefferson69 TikTok account. He was known to create videos with his friends and has amassed more than 1 million likes on the platform.

He once made the Geniuses World Records' largest stick bomb. This led to him making appearances on Nickelodeon and Anderson Cooper's talk show.

Andre Jefferson Is A Member Of