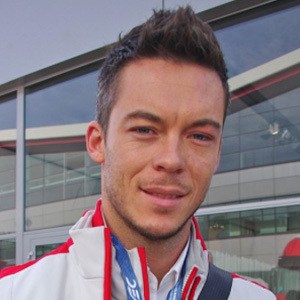 He became a test driver for the Jaguar Formula One team in 2002.

He took home the Formula Nippon title in 2011.

His father Henri is German-Peruvian and his mother is Belgian.

He replaced Kamui Kobayashi at the 2014 Belgian Grand Prix.

Andre Lotterer Is A Member Of