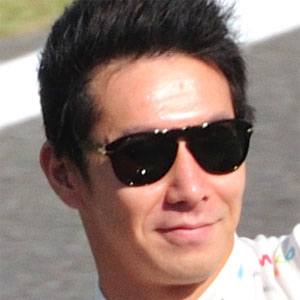 Raced in multiple different series and won back to back championships in the GP2 Asia Series in 2008 and 2009.

He began competitive karting at the age of 9 and won multiple youth titles.

He was born and raised in Amagasaki.

He left Formula One racing in 2012 after being replaced by Esteban Gutierrez.

Kamui Kobayashi Is A Member Of