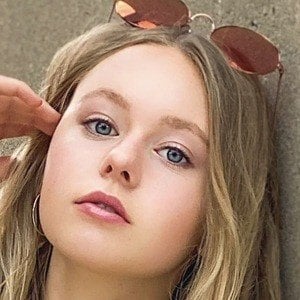 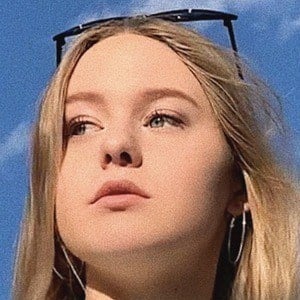 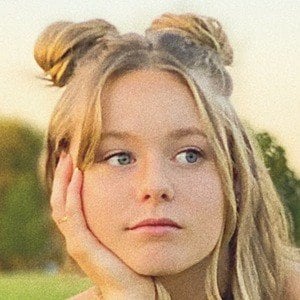 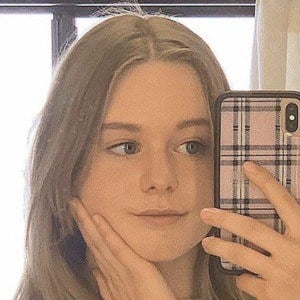 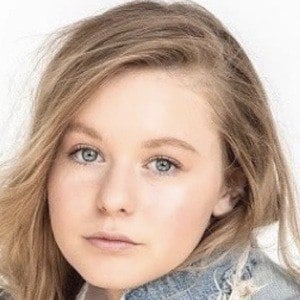 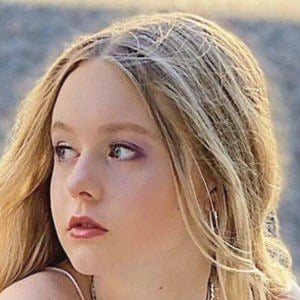 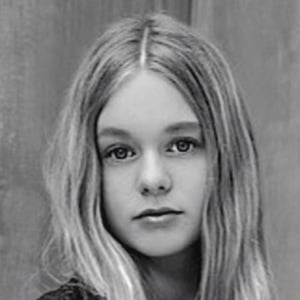 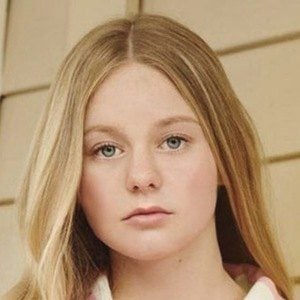 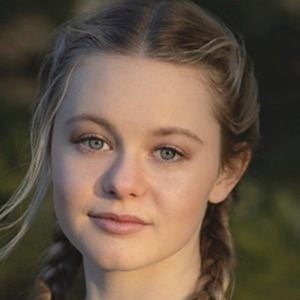 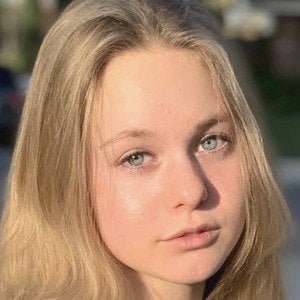 Landed her breakthrough role as Abby Weaver on the ABC comedy series The Neighbors in 2012. She'd previously made guest appearances on other comedy series including, Happy Endings, It's Always Sunny in Philadelphia, and Mike & Molly. She later booked a starring voice role on Shimmer and Shine.

She started acting in the fall of 2010 and earned an early role in the Fox comedy pilot Family Album and a starring role in the television movie Possessing Piper Rose.

She made guest-starring appearances on other notable series, including In Plain Site, The Young and the Restless, and Enlightened.

She's also been known as Isabella Cramp. Both of her parents are involved in the film and television industry. Her father, Bradley, is a producer and writer while her mother, Denise, is a Broadway and film actress. She has two brothers, Cameron and Nicholas.

She appeared in an episode of CSI: Miami, starring Emily Procter.

Isabella Crovetti Is A Member Of

Vampirina
He's All That
Shimmer and Shine
16 Year Olds