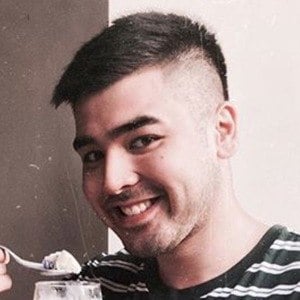 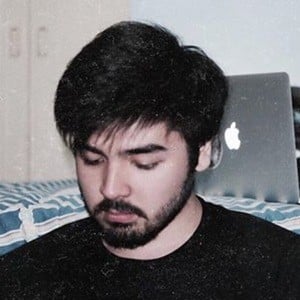 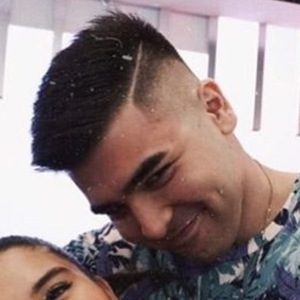 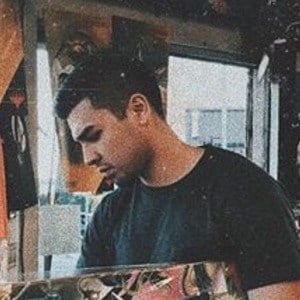 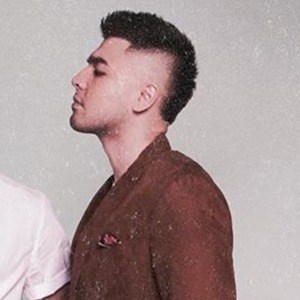 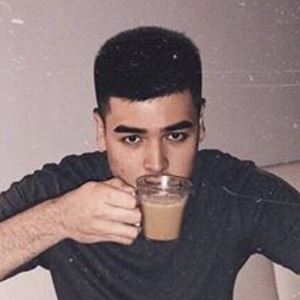 Most famous for playing Chad Jimenez in the 2014 movie version of Diary ng Panget, this Filipino actor also portrayed Bradley Castillo in the GMA Network series The Half Sisters. For his supporting role as Miguel in the 2014 film Overtime, he won a Movie Star Festival Award.

He made his screen debut in 2011 in the GMA Network television movie Blusang Itim. Early in his career, he also frequently appeared on GMA's Sunday All Stars variety show.

He studied at San Beda College in Manila, Philippines.

His father, Benjie Paras, had a high-profile career as a professional basketball player. He has three siblings, Kobe, Riley and Sam.

He and Kylie Padilla were both in the cast of Blusang Itim.

Andre Paras Is A Member Of