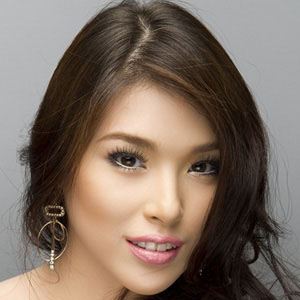 Filipina actress who played Erenea in the series Joaquin Bordado. She was presented the Best New Female Personality award by the PMPC Star awards for the role.

She went to elementary school in Queensland, Australia.

She has also worked as a Muay Thai practitioner.

She is the daughter of actor Robin Padilla and her cousin is actor Daniel Padilla. She has two children with her ex-husband, Aljur Abrenica.

She starred alongside Benjamin Alves on Adarna.

Kylie Padilla Is A Member Of