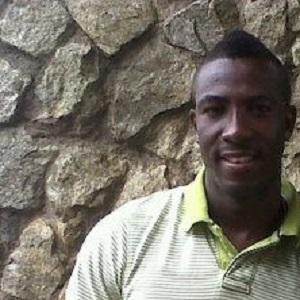 He mad his domestic debut for Jamaica in 2006.

In 2013, he became the first bowler in T20 history to take four wickets in four straight deliveries.

He decided to forgo his post-high school education in order to pursue cricket, against the wishes of his mother.

He has been teammates with Shakib Al Hasan on the Kolkata Knight Riders.

Andre Russell Is A Member Of