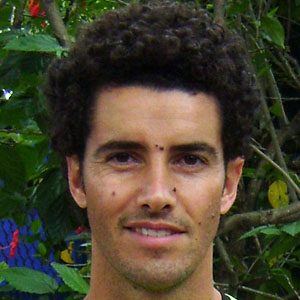 He played basketball for three years at the Brandenton Academy.

He was ranked No. 1 in Brazilian junior tennis at the age of 12 and competed in his first professional match in 1993 at 16.

He was encouraged by his older brother, Vinicius, to start playing tennis.

His ardent admiration of Michael Jordan was well-known.

André Sá Is A Member Of