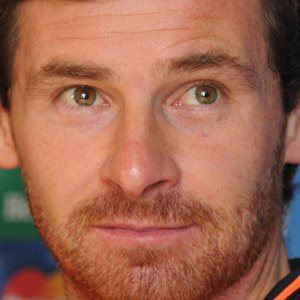 European soccer coach who began managing the Tottenham Hotspur in 2012.

He never played professional soccer, but obtained his managerial licenses before turning 21.

He earned top coaching honors in the Portuguese League for Professional Football in 2010, which helped him land a job managing Chelsea in 2011.

André Villas-Boas Is A Member Of