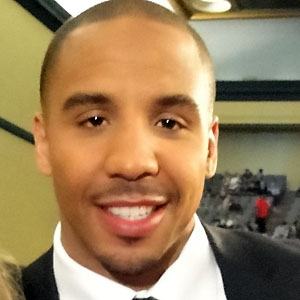 Middleweight boxer who became the WBA, WBC and The Ring Super Middleweight champion. He won the gold medal at the 2004 Summer Olympics in the light heavyweight class. He was named Ring Magazine Fighter of the Year in 2011 after bringing his record to 25-0.

He compiled a 115-5 record as an amateur boxer.

In 2015, he made his acting debut, playing the boxer Danny "Stuntman" Wheeler in the blockbuster Creed.

He defeated Mikkel Kessler via unanimous technical decision to earn the WBA super-middleweight championship in 2009.

Andre Ward Is A Member Of