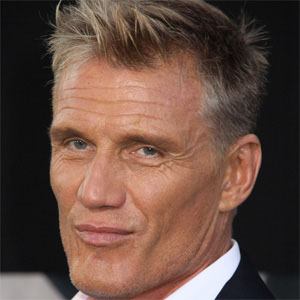 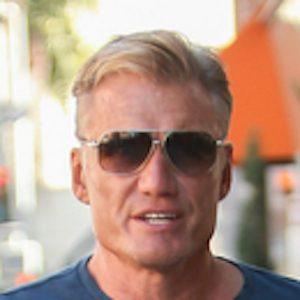 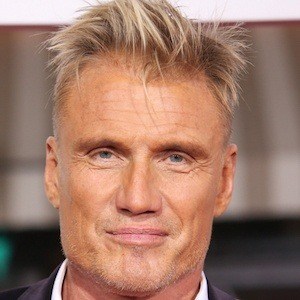 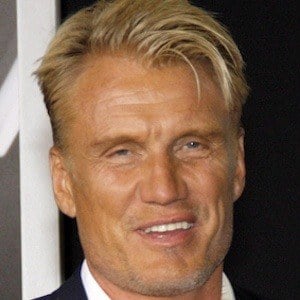 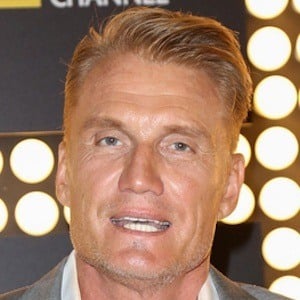 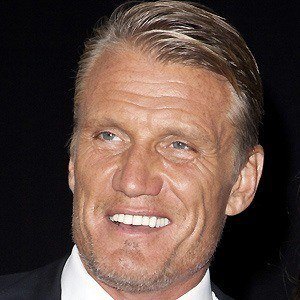 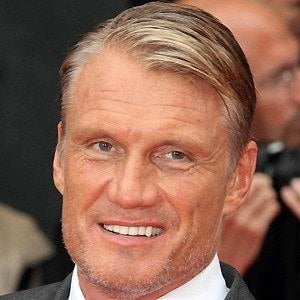 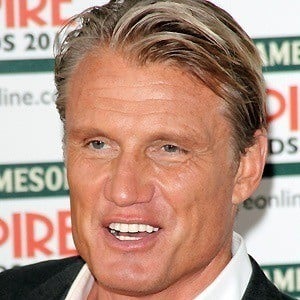 He made an intimidating appearance as Drago the Russian boxer in Rocky IV and starred in The Expendables. He stood six feet, three inches tall and weighed 250 pounds throughout the filming of Masters of the Universe.

His father abused him physically and called him a loser, which motivated him to grow strong. In his youth, he trained in Judo, Kyokushin Karate and other heavy contact sports.

He received his degree in chemical engineering from the Royal Institute of Technology. In 2017, he starred in the music video for the song "Believer" by Imagine Dragons.

His mother was a language teacher and his father was an economist who worked for the Swedish government. He married jewelry designer Anette Qviberg in 1994. The couple separated in 2011. He has two daughters named Ida and Greta.

He got into an epic boxing match with Sylvester Stallone in Rocky IV.