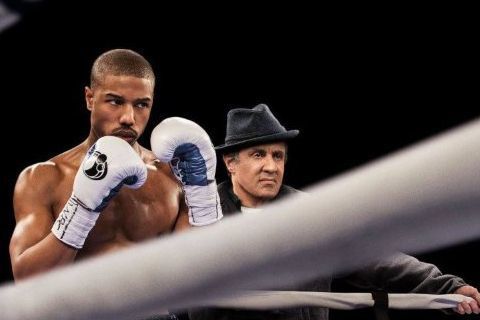 This spin-off of the Rocky films sees Rocky Balboa training his former rival's son. The movie was nominated for over sixty awards.