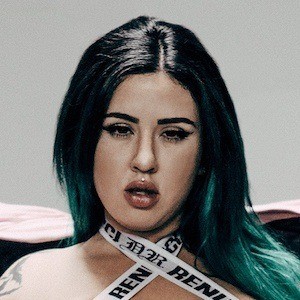 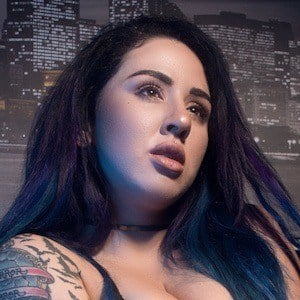 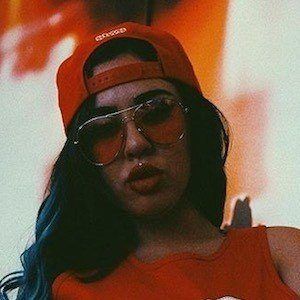 Instagram star and model who is known for posting a variety of pictures of her modeling both in studio and urban settings. She is known for being an original curvy model and often shows off her tattoos.

She first began posting pictures to her Instagram in December of 2013.

In addition to her Instagram, she also runs her own Patreon page which allows fans more access to her modeling shoots and other creative projects.

As a curvy model, she can be seen in relation to others including Ashley Graham and Candice Huffine.

Andrea Alexandra Is A Member Of