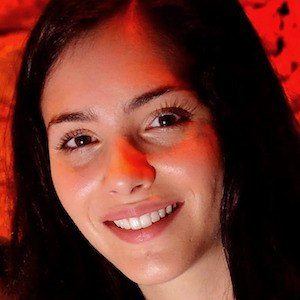 Early in her career, she appeared in a romantic movie titled Tres Metros Sobre el Cielo.

She was photographed in 2010 for the English men's magazine FHM.

She and Alexandra Jimenez were both in the cast of the Spanish comedy movie Promocion Fantasma.

Andrea Duro Is A Member Of