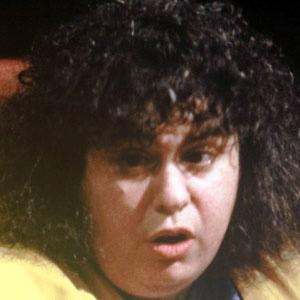 Feminist and activist who became known for her vocal opposition to the adult entertainment industry and the subjugation of women. She published the controversial work, Pornography: Men Possessing Women, in 1979.

She started writing poetry in the sixth grade and later graduated from Bennington College with a degree in literature.

She worked as an assistant to the feminist poet Muriel Rukeyse.

She married fellow writer and activist John Stoltenberg in 1998.

She publicly denounced President Bill Clinton during the scandal.

Andrea Dworkin Is A Member Of