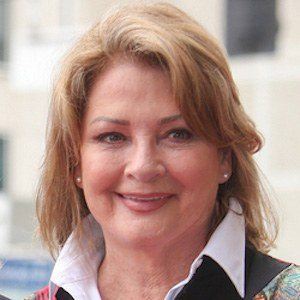 She gained fame for her role as Samantha Evans on the show Days of our Lives from 1977 to 1982, and also starred in Never Say Never: The Diedre Hall Story in 1995.

She was raised in Lake Worth, Florida with her sister and graduated in 1965 from Lake Worth High School.

She married chain restaurant manager Thomas Gengler, and is the twin sister of actress Deidre Hall.

Andrea Hall Is A Member Of