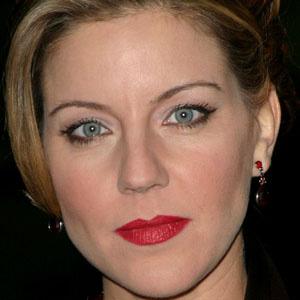 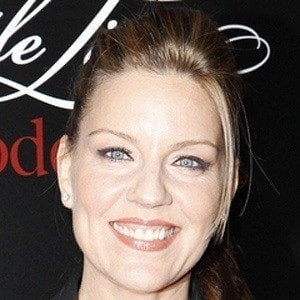 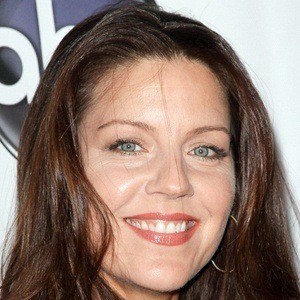 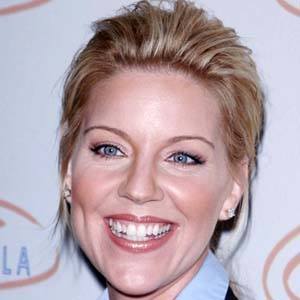 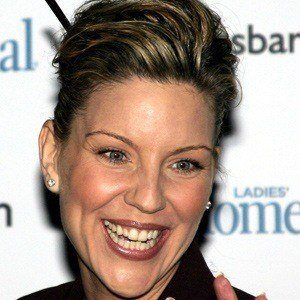 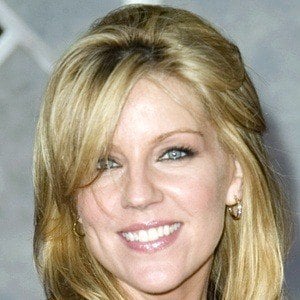 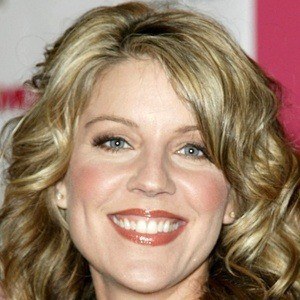 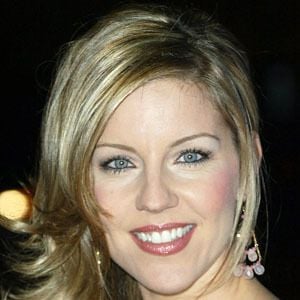 Actress who appeared in episodes of ER as Linda Farrell and played Jessica DiLaurentis in Pretty Little Liars.

She was a professional ballet dancer who left home at the age of 15 yo join the San Francisco Ballet School.

Her legs are the actual ones shown in the opening credits of Pretty Woman, not those of Julia Roberts.

Her first husband was named James Powers. She later married her second husband Michael Birnbaum in 2007.

Her first speaking role was in a Seinfeld episode starring Michael Richards.

Andrea Parker Is A Member Of