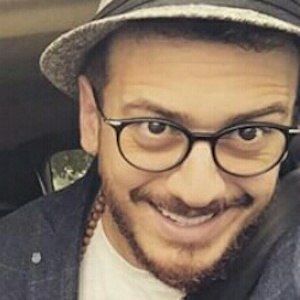 Award-winning Moroccan singer whose song "Enty Baghya Wahad" earned him an award at the Méditel Morocco Music Awards 2014. The song also won him the Murex d'Or for Best Arabic Song. At the 2014 MTV Europe Music Awards, he was nominated for Best Middle East Act.

He was four years old when he developed an interest in singing. He would sing his father's songs growing up. He studied music theory at the Conservatory of Music in Rabat, and in 2007, placed second on the popular Arabic television show Super Star.

As an actor, he landed a leading role in the soap opera Ahlam Nassim. His 2015 single "LM3ALLEM" earned him a spot in the Guinness Book of World Records for becoming the first music video to garner 100 million views on YouTube within three months of release.

He was born to father Bachir Abdou, a classical singer and mother Nezha Regragui, a comedian and actress.

He and Shatha Hassoun are both accomplished Moroccan singers.

Saad Lamjarred Is A Member Of