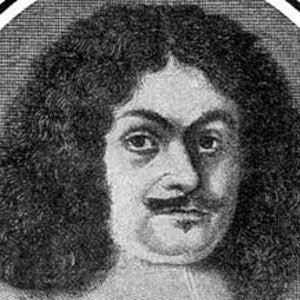 German playwright and poet who mostly wrote tragedies, such as Catharina von Georgien and Leo Arminius.

One of his professors in college, Peter Crüger, introduced him to the newly emerging style of poetry.

His father was a clergyman and he was left an orphan from an early age.

Fellow playwright William Shakespeare inspired some of his work with the character of Pyramus.

Andreas Gryphius Is A Member Of