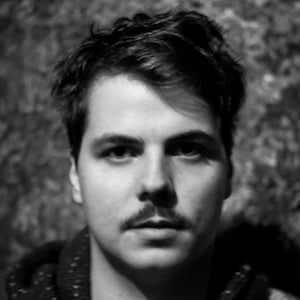 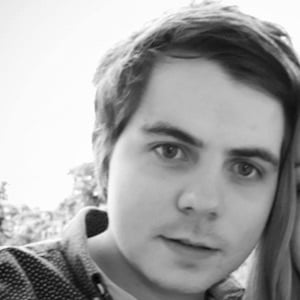 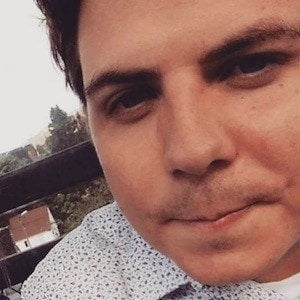 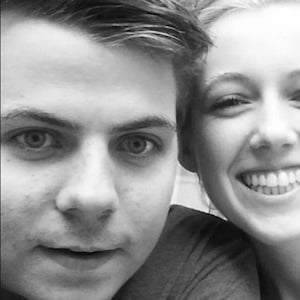 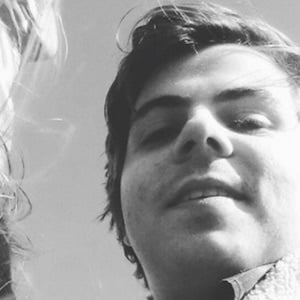 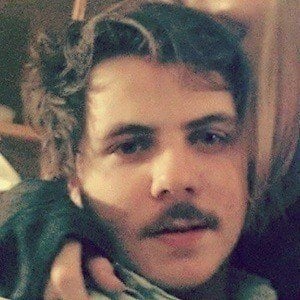 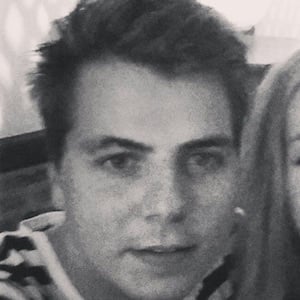 Artist who found international fame with his series "Norwegian Woods," which merges portraits of animals with the landscapes they live in via double exposures. The work he has published to his artworkbylie Instagram account has earned him 110,000 followers.

He started making his art prints in May of 2014. He had previously begun experimenting with Photoshop in 2006 and had done some graphic design work.

He was an engineering student in school and earned a trade certificate as an electrician.

Originally from Haugesund, he later resided in Bergen, Norway.

Kennedy Dawn Stearns modeled a shirt of his that was for sale in an online society6 store.

Andreas Lie Is A Member Of