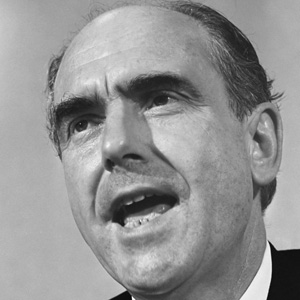 Greek politician who served as his country's Prime Minister from 1981 to 1989 and again from 1993 to 1996. His rise to power marked the end of a fifty-year reign by conservative forces in Greece.

He attended Harvard University and received a Ph.D. in economics.

He served in the U.S. Army and became an American citizen. In a 2007 poll, almost half the people polled considered him the most important Greek Prime Minister.

While at Harvard University, he started a friendship with international academic John Kenneth Galbraith.

Andreas Papandreou Is A Member Of