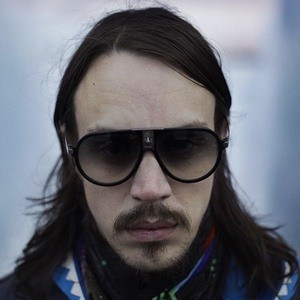 Swedish record producer, songwriter, multi-instrumentalist, and drummer who is best known for being one of the members of the Swedish group The Meat Boys.

With a passion for music at a young age, he began by collaborating as the producer of fellow Swedish singer Robyn on his number one UK single, "With Every Heartbeat". The track went on to be included on Kleerup's self-titled debut album.

In 2010, NME named him as one of the 20 hottest producers in the music industry.

He has collaborated with a variety of musicians including Lykke Li, Loreen, and Cyndi Lauper.

Andreas Per Kleerup Is A Member Of