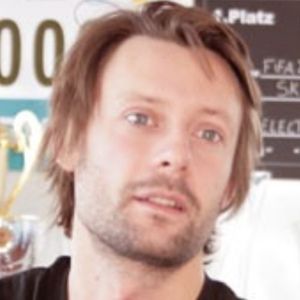 Swedish businessman, web developer, and former professional gamer who was an influential innovator in electronic sports.

He was hired as a senior programmer by Spray Network in 1997 when he was 18.

He helped create the hit game Counter-Strike, working specifically on its coding.

His parents raised him in Stockholm. His passion for programming began when he was 10 and his father bought the 386SX-20.

He and Shigeru Miyamoto played major roles in the development of gaming.

Andreas Thorstensson Is A Member Of