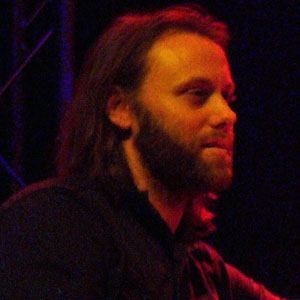 Jazz artist nown for his collaborations with such groups as Shining and the Mathias Eick Quartet.

He earned a Masters degree from the Norwegian Academy of Music in Jazz and Improvisation.

He began touring Japan in 2010, performing in such areas as Tokyo, Kobe, and Saitama.

He recorded his solo record Light & Loneliness at his parents' house.

He was inspired as a young man by the Keith Jarrett Trio's Tokyo '96 album.

Andreas Ulvo Is A Member Of