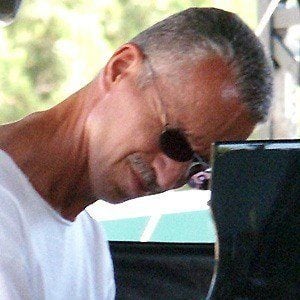 First sole recipient of the Polar Music Prize. He blended gospel, blues, and folk into his works.

He performed cocktail piano while attending the Berklee College of Music. He was hired by Art Blakey for the Jazz Messengers after he moved to New York City.

His first solo piano album was Facing You from 1971, which was followed by Staircase in 1976, The Moth and the Flame from 1981, and several others.

He was a musical prodigy as a child who was known for his absolute pitch. He started learning piano at three, had his first recital at age seven, and also appeared on a TV talent show.

He received the Léonie Sonning Music Prize in 2004, becoming the second jazzman behind Miles Davis to receive the honor.

Keith Jarrett Is A Member Of