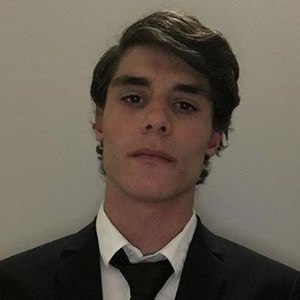 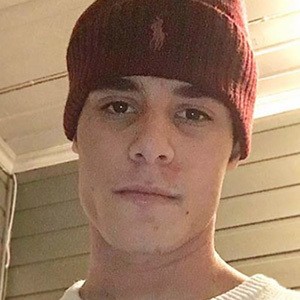 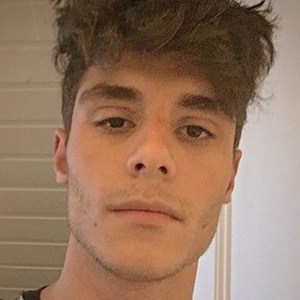 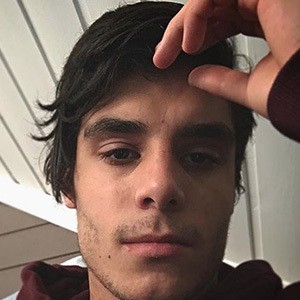 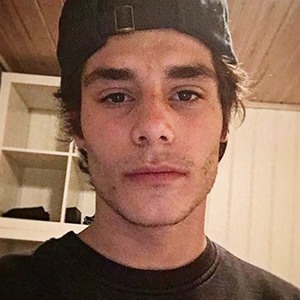 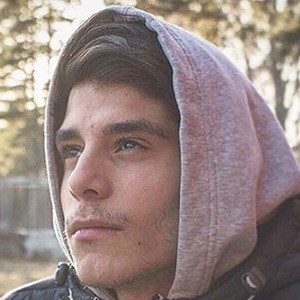 TikToker who has been known by the usernames of andreas.vince and andreasflippers. He earned a following through his videos of doing flips on trampolines.

He was 17 years old when he began to find his social media following.

He became a brand partner for KidsBrandStore.

He is from Norway.

He and Matt Miller are both TikTok stars who feature trampoline videos on their respective accounts.

Andreasvince Is A Member Of