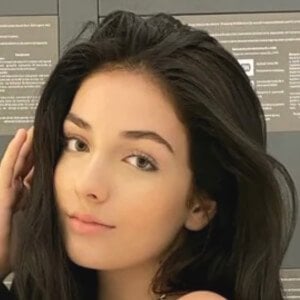 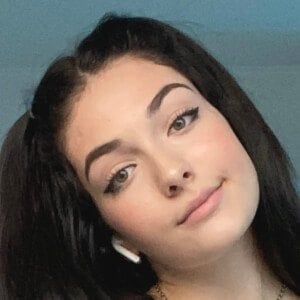 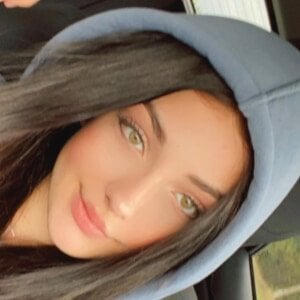 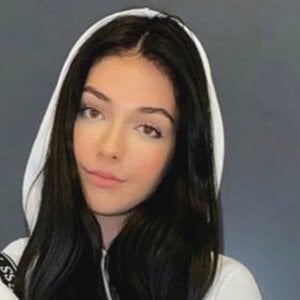 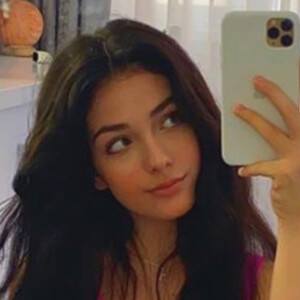 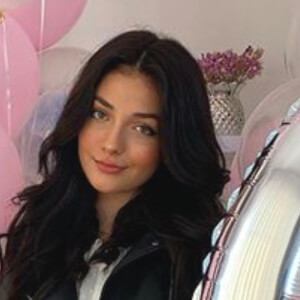 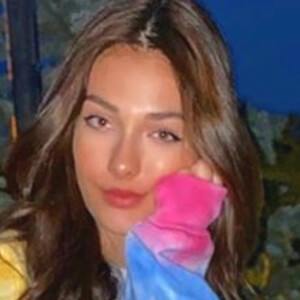 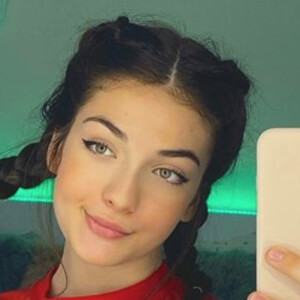 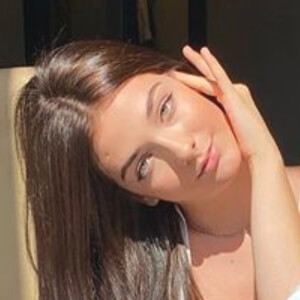 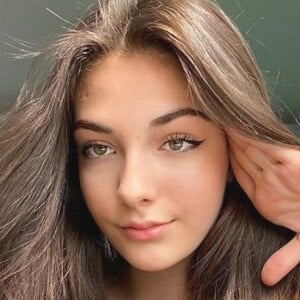 A sensation as both a singer and vlogger, she is primarily known for the latter as she has earned more than 500,000 YouTube subscribers for her self-titled channel. The channel is home to her viral video "Inecerc dulciuri din Spania" and the music video for her song "Swipe Up."

She got started on YouTube in March of 2017 with a video called "Primul meu vlog #1."

She has also earned more than 550,000 followers on Instagram in addition to 2.8 million followers for her TikTok channel.

She has featured her mother in videos across her various platforms.

She appeared on a program that was hosted by Catalin Maruta.

Andreea Bostanica Is A Member Of