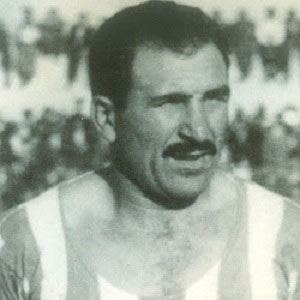 Award-winning director best known for acclaimed films The Story of Asya Klyachina, Who Loved But Did Not Marry, and The Inner Circle.

He studied piano at the Moscow State Conservatory from 1957 until 1959.

He won the Grand Special Jury Prize at the Venice International Film Festival for House of Fools in 2002.

His brother Nikita was also a well-known director.

Andrei Konchalovsky Is A Member Of