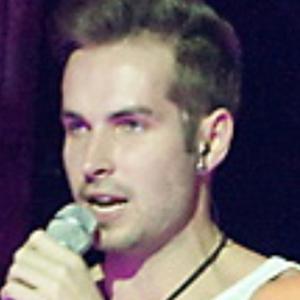 Pop singer who won Triple Platinum Disc in Russia for the N3XT album. He has over 80,000 followers on his randi_tefas Instagram account.

He won Best Song and Best Video at the MTV Romania Music Awards 2006.

He and Kamelia have both won an MTV Award for Romanian act.

Andrei Ştefan Ropcea Is A Member Of