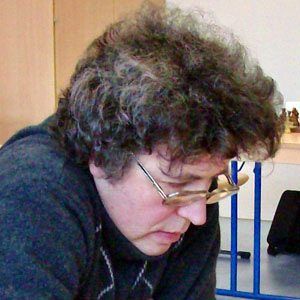 Russian born chess Grandmaster who won the Championship of the Soviet Union in 1984 and now resides in France.

He was coached by renowned chess master Alexei Suetin and he won the Junior World Chess Championship, held in Copenhagen, in 1982.

A series of unexpected losses in the late 1980s led to lesser chess activity.

He learned to play chess from his father Yuri.

He was one of the premier Russian players in the 1980s alongside Garry Kasparov.

Andrei Sokolov Is A Member Of