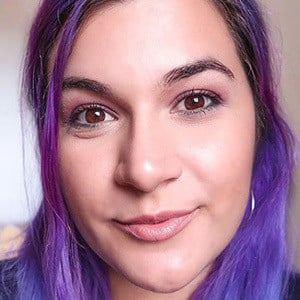 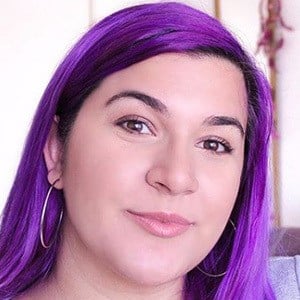 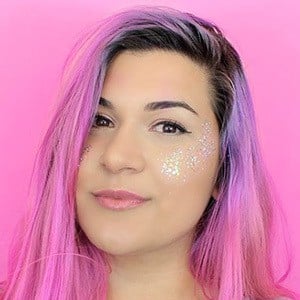 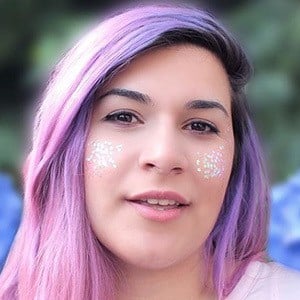 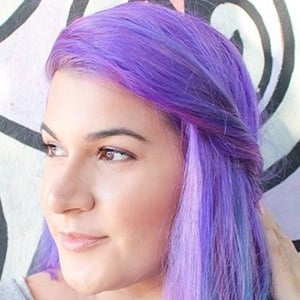 Social media star who has gained fame for her self-titled YouTube channel. She has risen to gain more than 33 million views for her slime vlogging, which has included recipes, DIY tips, and tutorials.

She was originally born and raised in Venezuela.

She and Karla Valentina are both Venezuelan slime vloggers on YouTube.

Andreína González Is A Member Of