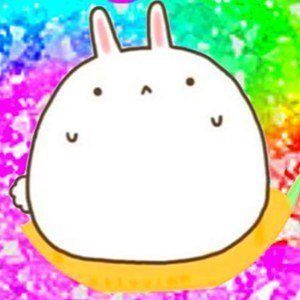 He was active on YouTube before Instagram, publishing a first video on the former called "DIY How To Make Rainbow Floam Slime! Learn Colors Clay Cheese Sticks" in July of 2016.

Karina Garcia has been featured on several of his YouTube videos, including "Zombie Frappuccino Review! 100% Honest Review!"

SquishyBunnii Is A Member Of