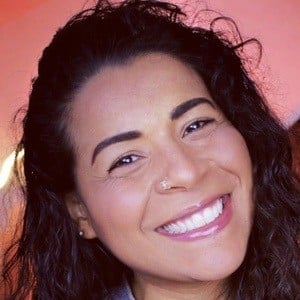 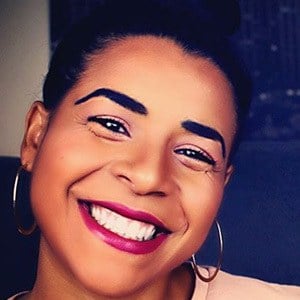 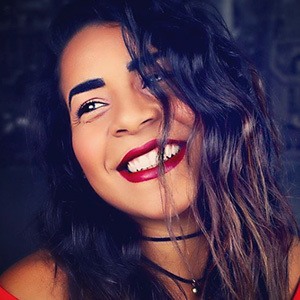 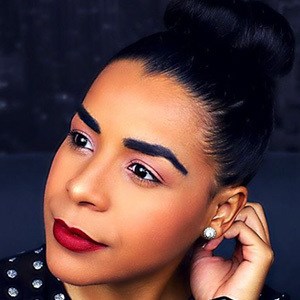 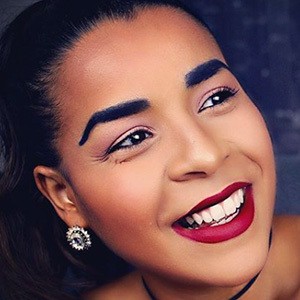 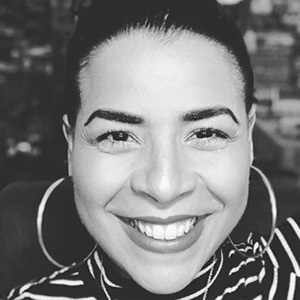 Dutch social media starlet who is famous for her Simply Leidy YouTube channel. She has gained massive popularity for her slime hauls, DIY crafting, and challenges.

She has seen her YouTube channel grow to boast more than 1.3 million subscribers. She earned her bachelor's degree in July 2018 from Zuyd University of Applied Sciences in the Netherlands.

She was originally born and raised in the Netherlands.

She and Andy Hilario are both famous YouTubers known for their slime vlogs.

Leidy Duran Is A Member Of