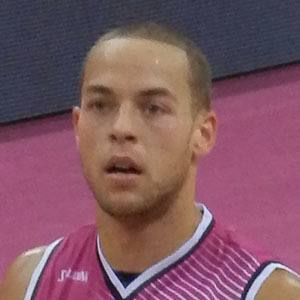 Point guard who has gained fame for his career in the German Bundesliga. In January 2019, he debuted on Germany's iteration of the popular reality TV series The Bachelor as the titular bachelor.

He made his professional basketball debut in 2004.

He signed with Bundesliga club s.Oliver Würzburg in 2017. He previously played for Telekom Baskets Bonn between 2011-2017.

He and Jordan Hulls have played as teammates for Bundesliga side s.Oliver Würzburg.

Andrej Mangold Is A Member Of