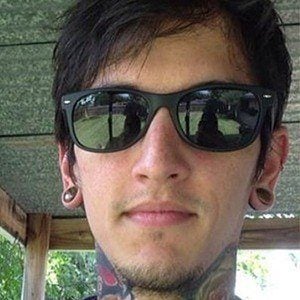 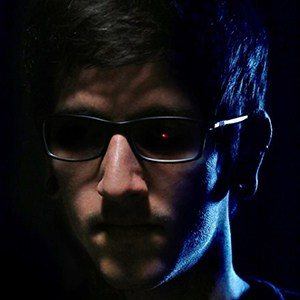 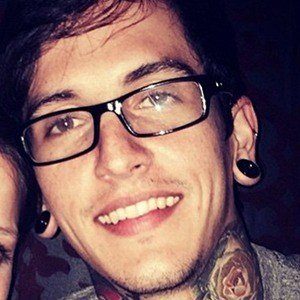 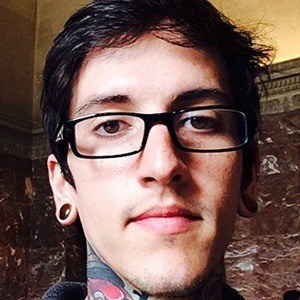 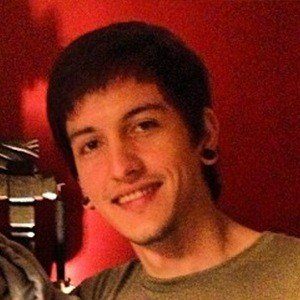 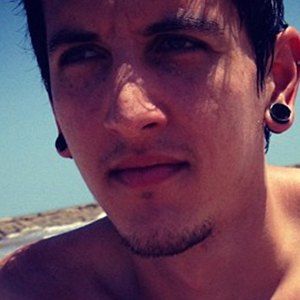 Tattooist who has become known on Instagram sharing stunning and colorful hyperrealistic tattoos of roses and galaxies, amongst other things. His work has earned him more than 420,000 followers on Instagram.

He first began tattooing in 2009 in Venezuela and the following year moved to Houston to begin tattooing professionally.

After working in a number of Texas tattoo shops, he opened his own private studio north of Austin, Texas.

The first tattoo he ever gave was to his wife, Alex. They have a son named Felipe.

Both he and Nick Imms are tattoo artists popular on Instagram.

Andrés Acosta Is A Member Of