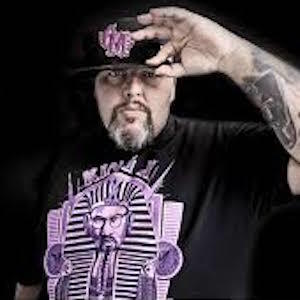 After starting to write lyrics when he was 14, he went on to perform in local groups Dark Side Poets and Little Boys MC.

He released three albums in the mid-2000s as part of Reserved 4 Dogs. He's released music with Fiebre and Kankana Records.

He grew up in Malaga, Spain with his older brother.

He and Magno are both known in Spain for their music.

Andrés Duarte Is A Member Of