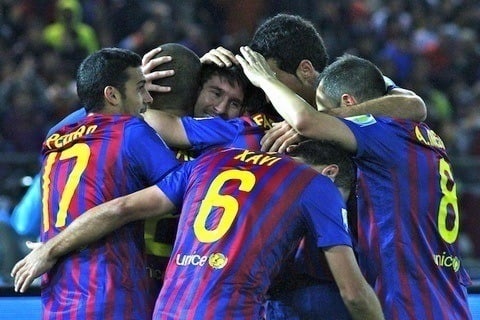 FC Barcelona players have won more Ballon d'Or and FIFA World Player of the Year awards than any other club. Recipients of the awards include Ronaldo, Ronaldinho and Lionel Messi.