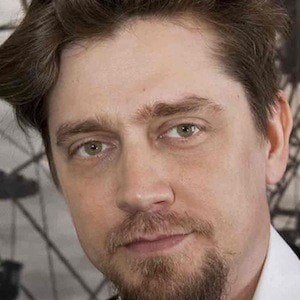 Film director who is widely recognized for the 2013 horror feature Mama. In 2017, he directed a live action adaptation of Stephen King's coming-of-age horror novel It.

His debut feature Mama was based on a 3 minute short film he had done previously which caught the attention of Guillermo del Toro.

He was originally set to direct the 2017 reboot of The Mummy but left the project in 2014 citing creative differences.

His sister Barbara Muschietti is also a filmmaker.

Andrés Muschietti Is A Member Of