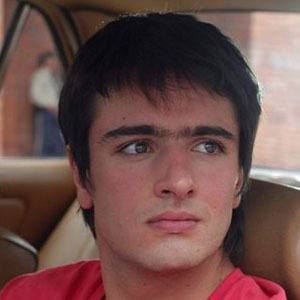 Actor who has starred on a great number of Colombian television shows, such as Corazones Blindados, Sin Retorno and La Reina Del Flow. He has starred in films like Saluda al Diablo de mi Parte (2011) and  Vida Muerte y Renacer (2014).

He grew up in Bogotá, Colombia and made his acting debut on the series Música Maestro in 1990.

He married Katty Osorio, with whom he has children.

He began appearing with María José Vargas on La Reina del Flow in 2018.

Andrés Sandoval Is A Member Of