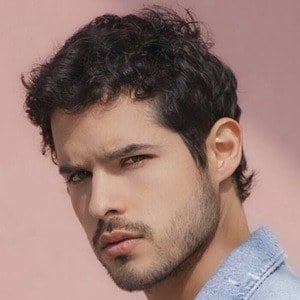 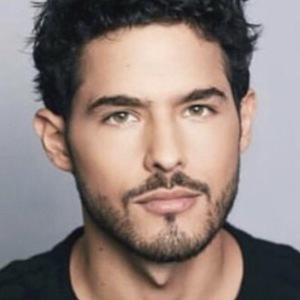 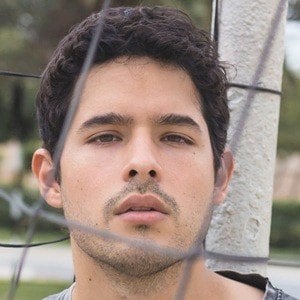 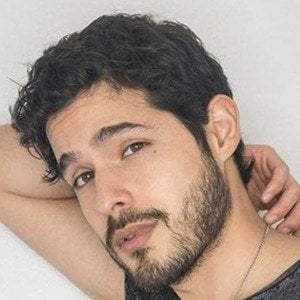 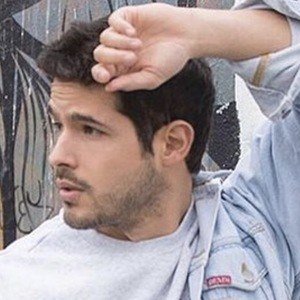 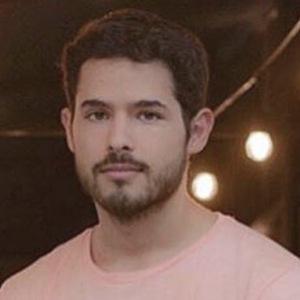 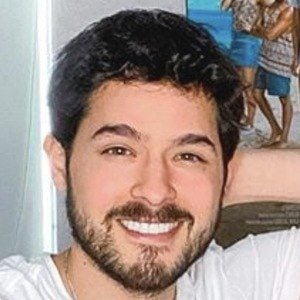 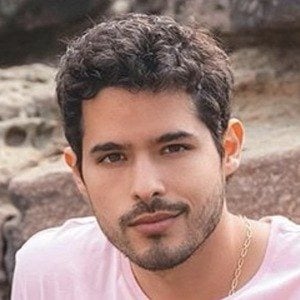 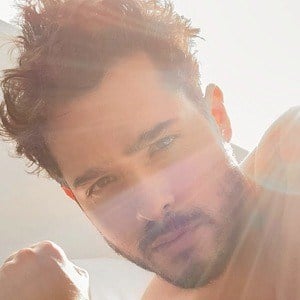 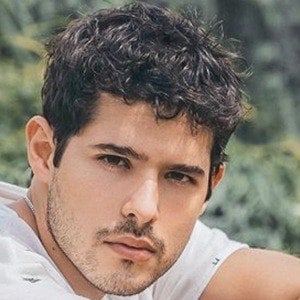 Telenovela and film actor who rose to fame for his role as Marco on the series Ven, Baila, Quinceañera from 2015 to 2018. He made his film debut in the 2018 movie A tu Lado. He also played the lead antagonist in the 2019 telenovela En la Piel de Alicia; his performance earned him four Luces del Comercio awards, including Best Actor.

He had a minor role on the series Ciro, the Angel of Colca in 2013.

He acted as a spokesperson for the anti-human trafficking campaign A la Trata Ponle Cero. In 2018, he starred in the Ecuadorian telenovela Sharon 2, el Desenlace, as well as in the movie No me Digas Solterona.

He is from Lima, Peru.

He appeared alongside Flavia Laos on the telenovela Ven, Baila, Quinceañera.

Andrés Vílchez Is A Member Of